In 2009, I studied abroad in Cuba. I applied on a whim during a slow day at an internship and pushed back my college graduation by a semester in order to go. My family and friends were surprised, concerned, and confused to varying degrees (“Are you a communist?” “Aren’t you scared you’ll be kidnapped?” “Just…why…?” No, no, and because it’s CUBA, y’all). My favorite question, though, was from my immediate family: “Are you just doing this for the food?”

It wasn’t a completely unreasonable question.

I love Cuban food. I love it to a degree that is probably concerning. My great-aunt stocks up on extra plantains for when I visit (the green ones, thanks) and one of my best friends, A, loves telling the super flattering story about the time she realized where she truly stands in my life. A few years ago, she and I split a platano appetizer where we would each get two pieces. As she reached for the last one, she, being a generally polite person, asked if that was in fact hers because she didn’t want to take my piece. I, without pausing replied that yes, it was hers, because if she had tried to take my piece I would have stabbed her.

Yes, stabbed her. My best friend. As I sputtered about how THAT’S NOT WHAT I MEANT and I would NEVER and I only meant I would maybe poke her gently with my fork, she laughed so hard she almost fell off her seat. And since then, she has proceeded to tell this story every chance she gets.

Ahem. Anyway. Given all this, my family was not wrong in that the food was part of my motivation. Not my ENTIRE motivation, of course, but I certainly wasn’t complaining about the prospect of three months of Cuban food.

I should pause here to include a brief note about Cuban food, specifically, its availability to actual Cubans, which is to say: it isn’t. I’ll only speak to what I heard/saw in 2009, but at that point, food was rationed. Rations were not large and often the amount rationed on paper did not necessarily correlate to the actual amount of the product available. Markets and other means of supplementing the rations cost money, which was also limited. Many people spoke of only having enough food for one good meal a day and of having to become resourceful to pick up extras where they could (the sustainable gardens/urban agriculture are particularly cool). As students there, my group was also subject to rations, but our rations were generally higher than those allotted to the Cuban people, and we were fortunate enough to have disposable income to go out or purchase extras. So if I sound like I’m overly glib about Cuban foods or my trip in general, please know that I am very aware that I was lucky. I still struggle with how to process what I experienced and talk about the trip in a way that recognizes the difficulties faced by the Cuban people, but does not focus the narrative on them to the exclusion of everything else and without coming across as condescending or wildly naïve. Eight years later it’s still an ongoing process, but I’m trying. 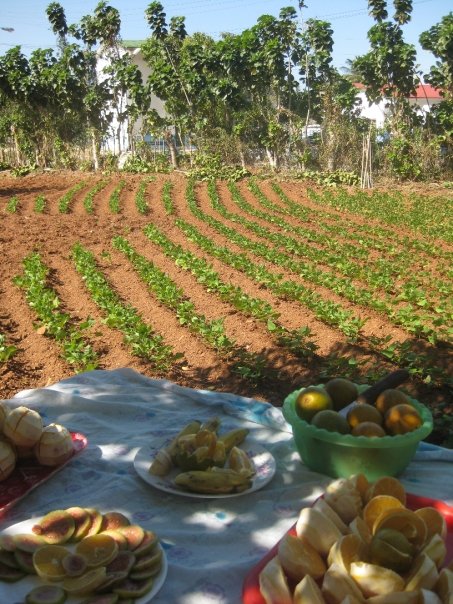 So with that said: I had a lot of ideas about Cuban food going into the trip, but one thing I hadn’t considered? Guava. Total game changer. We had perfectly ripe, fresh guava at breakfast and guava juice with dinner in the evenings. As we traveled around the country, we also learned to hunt down the local panaderia for guava pastries – guava paste in flaky pastry dough, often with the option of a creamy cheese, like a combination guava danish/turnover. I was in love. 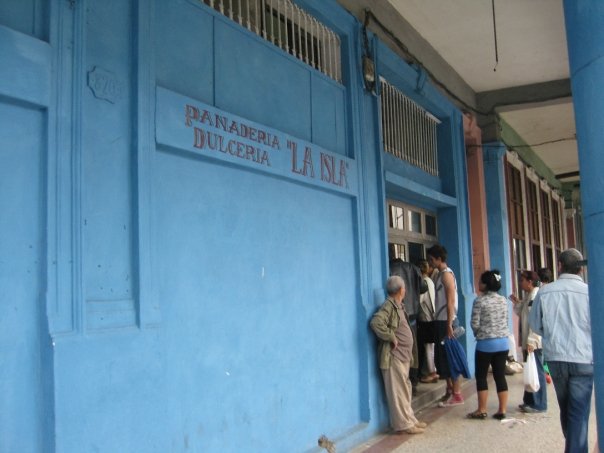 I came home singing the praises of guava in all its forms* and word soon got out (by which I mean: my mom told my grandma who told the rest of the family [“Did you hear that Steph got back? She won’t tell me if she met any men, but apparently she likes guava now”], and I also got a snarky-but-not-unwarranted email from A along the lines of “Oh, do I need to worry about being stabbed for guava now too?”). My grandma’s friends all found this charming, for reasons I do not entirely understand but will not question, and so now whenever I visit, one of the abuelas will present me with my very own package of guava paste. Because my cooking skills leave something to be desired, I haven’t done anything especially creative with my guava paste in the past, but this past weekend, I was feeling bold, so I turned to the internet.

I found My Big Fat Cuban Family and it was everything I could ask for: fun storytelling, easy to follow directions, delicious product. The only thing I noticed was that my oven may run a little hotter (is that a thing?) than Marta’s because I took my pastries out at 25 minutes (the low end of the recommended range) and some of them were starting to get a little crispy. So next time I’ll know to check them earlier (which is a thing I suspect people who bake regularly might know to do anyway?). Regardless, the end result was delicious.

I waited as recommended so as not to scald my mouth on molten guava, but biting into the first one while it was still a little warm was truly heavenly and took me right back to 2009, sitting on the Malecon, not sure where I was headed next, but knowing that there had better be guava wherever it turned out to be. 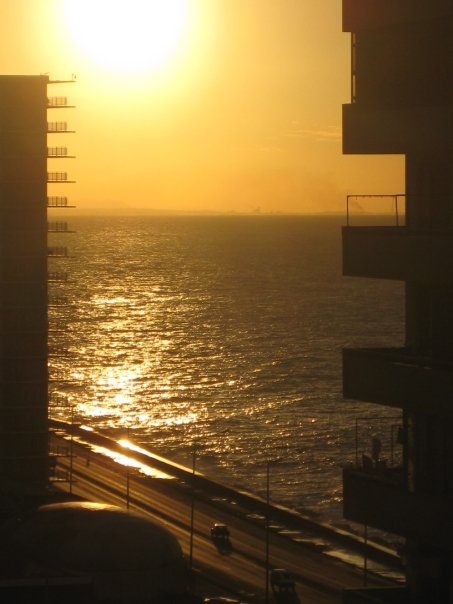