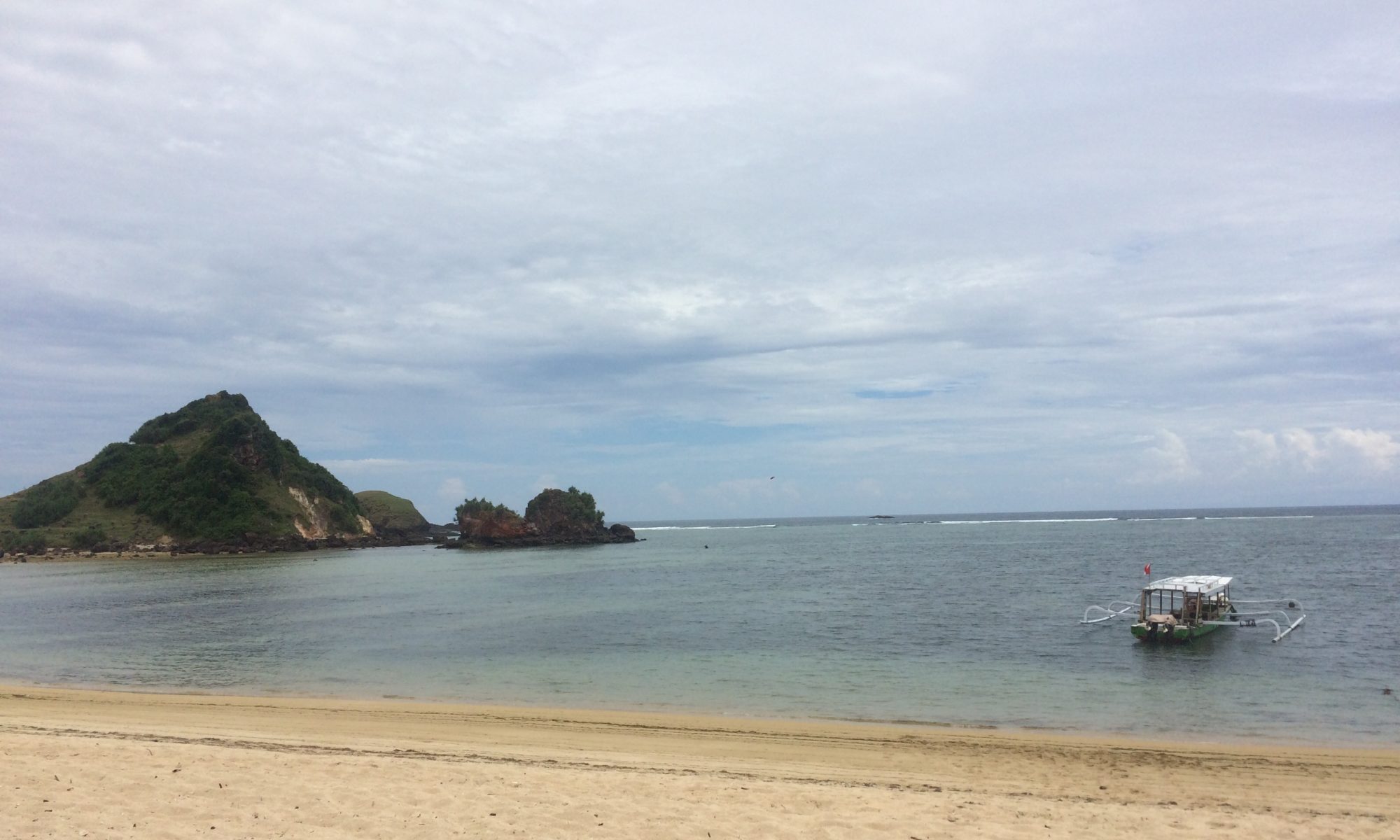 The first time I took a breath through a regulator – on the pool deck of a local community pool – I couldn’t stop smiling. “I can breathe – anywhere!” I said to my PADI open water instructor. “Yeah,” he responded, looking a little bemused, “just wait until you try it in the water.”

When I first started running, I struggled over when to call myself “a runner” instead of just “someone who runs.” The internet tells me this is something a lot of runners struggle with and everyone has their own individual idea of when being “a runner” sets in: from when they first decide to run, to when they first run a race, to when they run a race they consider fast and every other possible variation. For me, I think I decided I was a runner when I finished my first marathon and realized I might like to try another one, so I held out awhile. But with diving? All it took was that first breath and I knew I was a diver. Even in a grimy pool where the only thing to look at was bottom-of-the-pool debris (Earrings! Band-Aids! Hair clumps! Oh my!), I felt like I was where I was supposed to be and doing what I was meant to be doing.

In getting certified, I did the eLearning online and the 5 confined dives locally through Mass Diving (highly recommend!). While Mass Diving offers the four final ocean dives as well, I had my sights set on warmer, more tropical waters and so as soon my tickets to Indonesia were booked, I started looking into dive shops where I could finish up my certification. In Kuta, South Lombok, there is really only one dive shop – Scuba Froggy (DiveZone, the other option, is about 1.5 hours to the west). I emailed them before I left, and they gave me some basic details about the referral dives but told me to stop in when I arrived to finalize details. So of course, once C and I were settled in the hotel, I very coolly and casually, suggested we go for a walk and explore the town in the very specific direction of Scuba Froggy AND COULD HE WALK FASTER PLEASE.

My impression is that Scuba Froggy doesn’t get a lot of referrals – while the diving is perfectly lovely in the Kuta Beach area, it is overshadowed by the better known Gili Islands off the northwest coast of Lombok and Gili Nanggu which is gaining popularity as the next up-and-coming spot in the southwest. So, I went in fairly cautiously, unsure of what to expect from a dive shop that had very little competition in the area. What I found were total professionals who checked my referral papers thoroughly, gave me an overview of what to expect, and told me to come back the night before I wanted to start so that they could go over any final details and the timing for the day.

While the dive shop itself is located on one of the busier streets in Kuta, the lessons take place off the back of the nearby Novotel resort. On my first day, I dutifully arrived at 8 so my instructor, Alex, could decide whether or not he wanted to refresh any skills in the pool before we went out on the boat. Apparently, I seemed competent enough (by which I mean he confirmed that I knew not to hold my breath underwater), because we skipped the pool and just went over dive computers and compasses on land before wet-suiting up and going down to the boat. There were a few other people with a different instructor for a Discover Scuba dive, but I was the only open water diver so I actually got to work with Alex one-on-one, and I felt very VIP as a result. At least until I got on the boat and everyone else had their gear prepared for them while I had to get mine ready myself, but it’s a small price to pay for the full certification!

That first day consisted of two dives, to a maximum depth of 12 meters (“12. Not 12.1, not 12.2” Alex told me. I later pointed out that since he hadn’t specifically said “not 12.4” I had technically listened, but he seemed to be unconvinced by my logic). The first dive was just exploration, where I followed him around trying not to actually bump into him, getting used to how everything felt in the ocean, and checking out fish or landmarks of interest as he pointed them out to me. The hour went by in what felt like minutes and pretty soon we were back on the boat for the surface interval. I had enough time to break down my gear and set it up again, make adjustments to my mask (which is an ongoing struggle, but I’m getting there), and down a beng-beng chocolate bar and a bag of banana chips (#cleaneatinggoals), before it was time to roll on back into the water.

The focus of the second dive was skills completion, so I had to put my gear on in the water, briefly navigate using a compass and kick cycles, clear my mask (“Maybe you could do something different with your hair…?” Alex told me later after marveling over how it was always everywhere, including in my mask), recover my regulator, and focus on my trim. All that out of the way, we continued to explore, and I fell more and more in love with everything about diving. We did two small swim throughs! And I saw eels! A trigger fish! A whitetip reef shark! A banded sea krait! And I was totally relaxed! Show me a snake on land, and I’m GONE. Show me a highly venomous krait swimming nearby? I’m happy to hover for a bit and marvel at the way it moves through the water. Sorry, mom…

The second day of diving, we did another two dives, this time to 18 meters (and certainly no deeper than that, because PADI doesn’t allow it with this particular level of certification, and I am very good at following rules). Since I had completed all the necessary skills the previous day, both my dives were just exploration and getting used to how everything felt at a new depth. Plus checking out the underwater life, of course! After a leopard eel, another trigger fish, some more kraits, a lionfish, and a gorgeous purple fan coral, we made our way back over to where the reef shark usually hangs out. Whereas the previous day, at 12 meters, we were only able to see her from above, at 18 meters we could approach her cave from below. We held on to rocks to anchor ourselves in the current near the mouth of her cave and stayed there until all of a sudden, she emerged and did a large, sweeping circle overhead, presumably checking us all out. Given that we were just hanging on like large pieces of neoprene seaweed and didn’t have any snacks, she lost interest quickly and so didn’t do any more circles, although she did continue to do smaller laps back and forth inside the mouth of her cave for a few minutes while I floated there, trying to remember not to actually let my jaw drop because that would mean also dropping my regulator. I don’t think I could have asked for a more magical set of dives to complete my open water certification and I will be forever grateful to all the instructors, divemasters, and other staff at Scuba Froggy (and Mass Diving!) for giving me the tools and skills to enjoy them as much as I did.

Back on land, I filled out the final paperwork and went for a celebratory pumpkin curry and banana juice (I was seriously meant for Indonesia), all while plotting just how quickly I could get back under the sea.

(Spoiler: Just about 48 hours, but more on that later.)