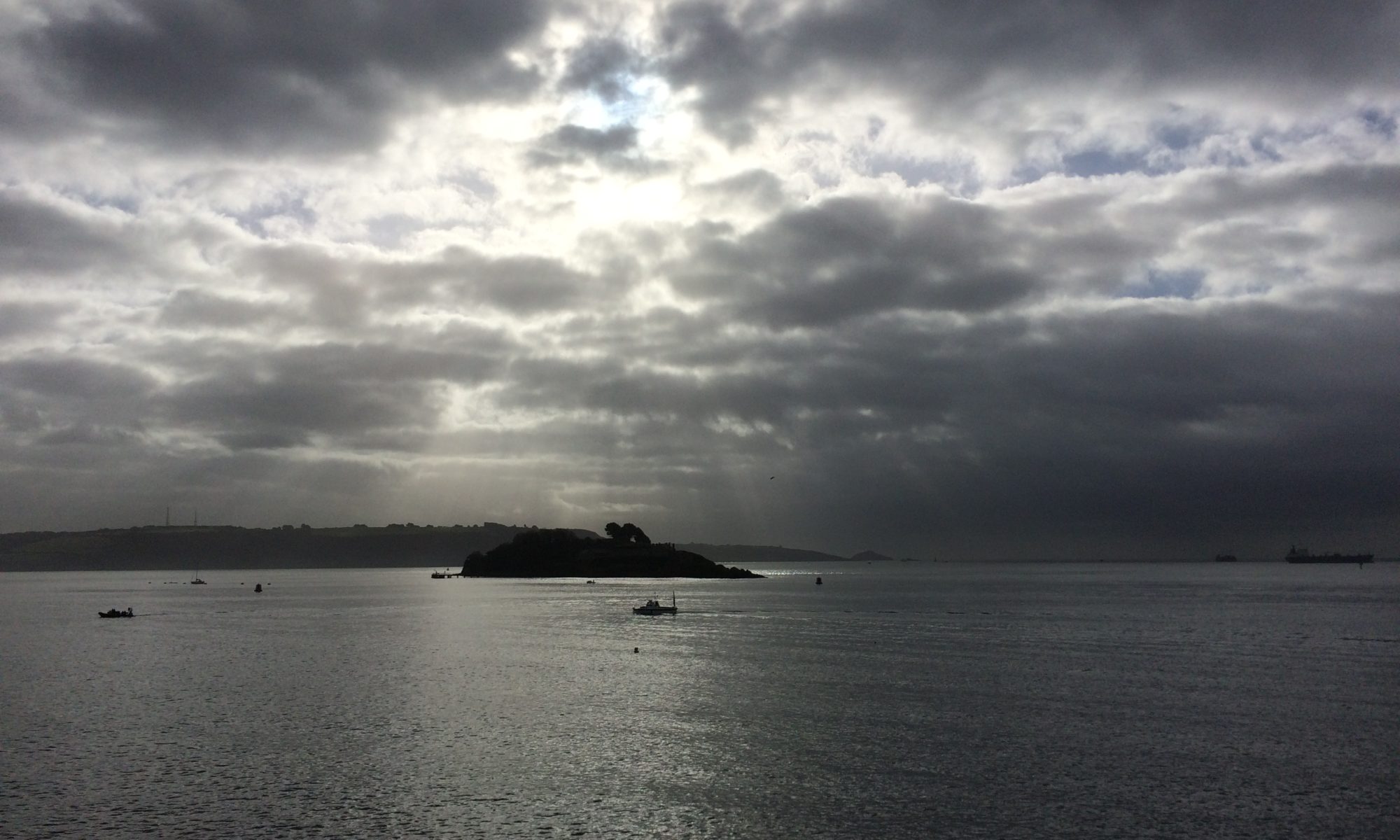 As I’ve mentioned, I was lucky enough to live in London with my family for a couple of years when I was younger. During that time, we went all in on trying everything and, as a family with a collective sweet tooth, this was especially true about chocolate. By the time we left, each of us had a clear favorite and so now anytime one of us goes back to the UK, the traveler is instructed to bring back chocolate (the Cadburys just isn’t same in the states!). As the one who decided to go back to the UK for a semester abroad, grad school, spontaneous road trips, and more than a couple of weddings, this duty often falls on me, and I suspect, although haven’t tested, that if I came back without chocolate, I would not be allowed back into my parents’ house until I acquired some of the good stuff.

With Plymouth being my last planned trip to the UK for a while (…give me an excuse to change that?), I went big on the chocolate. “It’s for my family…it’s the only souvenir they want…” I mumbled to the Tesco clerk as he looked over my chocolate haul. I packed it nicely in my personal item and by the time I got to the airport, I had forgotten all about it.

Until it was time to go through security.

Because one thing I had not considered while packing was that with all the bars stacked together, I had just introduced a large, solid, square mass into my luggage, and there really wasn’t anything it could obviously be. Especially when you consider that it was in the same bag as all my electronics, so surrounded by wires. Yeah.

The security agents watched it go through the scanner. I watched their confused faces as they rescanned. And rescanned again. Finally, I got the “Miss, could you please step over here? We need you to open and unpack this bag.” Because, yes, they couldn’t just look into it, I had to unpack it. ALL of it. As I started pulling out chocolate bar after chocolate bar, the agent became more and more amused. “It’s all chocolate?” he asked. I said yes and could I please stop now? No, I needed to unpack everything, and so I continued to pull out chocolate while he started openly laughing and calling out to his fellow agents. “Check it out! It’s ALL chocolate! Have you ever seen this much chocolate in a carryon?” “Look how much chocolate this girl has!” Finally, I had unpacked it all; he gave the ok to repack it and wandered off still commenting “I’ve never seen so much chocolate before. Did anyone else see that?”

For the record, my personal item was only a laptop bag and I had other things in there as well so it REALLY wasn’t that much. Probably. It’s possible that after years of this I just have a really warped idea of how much chocolate is a normal amount of chocolate.

Anyway, with that sorted I was free to get on the plane, and I really didn’t think much about it until my layover in Iceland when I heard my name over the loudspeaker asking me to go to security. “We’re just going to have to check your bags,” they told me when I got there. “It is completely random.”