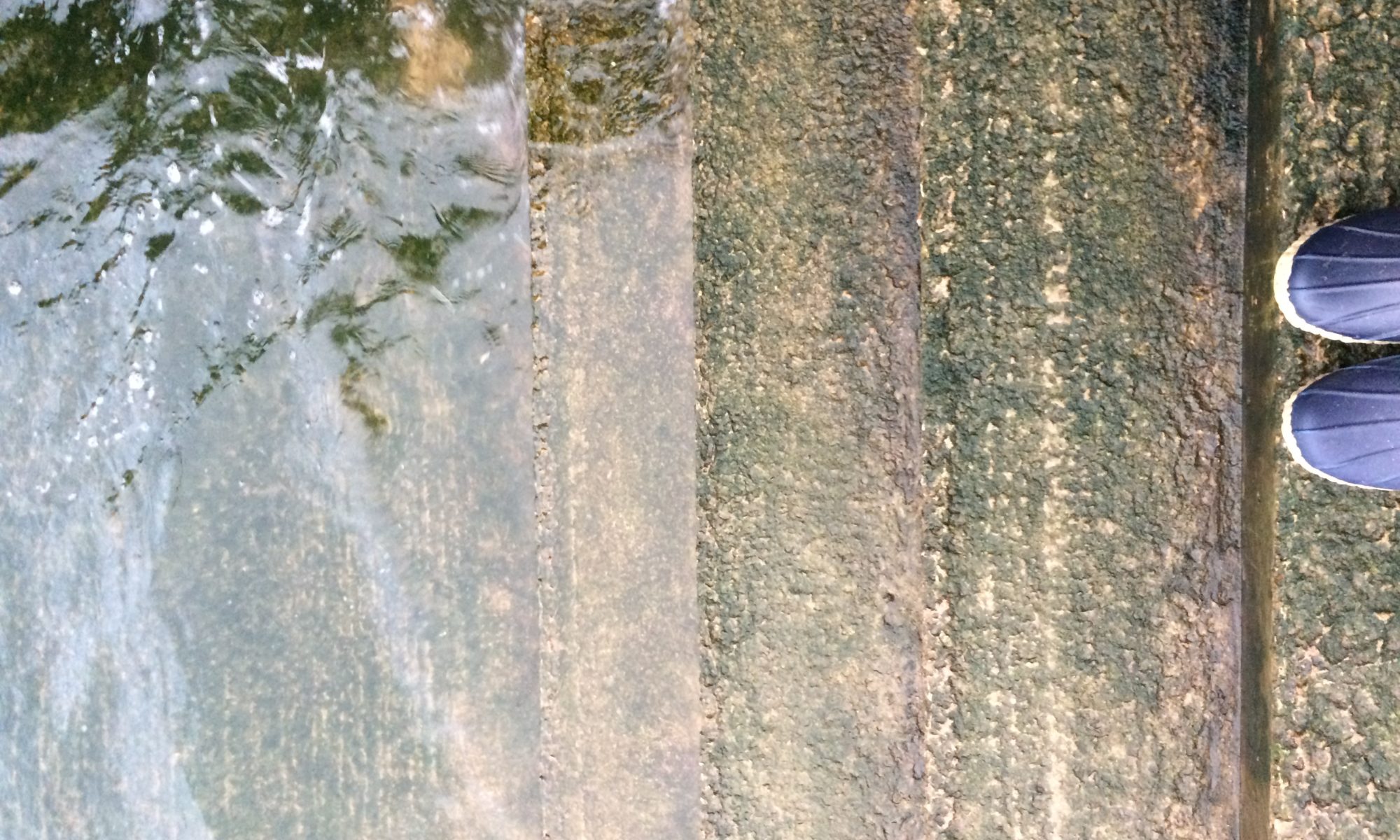 I grew up in New England, which means that I learned about the Pilgrims early and often. I had multiple Pilgrim costumes and paraphernalia from multiple years of multiple school events, I took field trips to Plimouth Plantation, and I’m weirdly protective of, the admittedly underwhelming, Plymouth Rock. Like, I understand that it is a very small rock with a very large crack in it and that being stamped with 1620 doesn’t really give it any actual sense of legitimacy. That said, if you are visiting, ask to see the rock, and then openly mock it, I will dig deep into the corners of my memory for the ghosts of Social Studies classes past and muster up some outward indignance, even if I secretly agree with you.

I do think that the tides are changing a bit, or maybe this increased awareness of nuance is just part of growing up, but it seems there is, rightfully, greater acknowledgment of the problematic relationships (if that’s even an appropriate characterization) of the Pilgrims with the Native American populations in the area. In the end, the Pilgrims may not exactly have been the bold and friendly adventurers, seeking friendship and feasts in addition to religious freedom, the children’s books would have you believe, but their legacy, mixed as it is, lives on in New England, proudly represented by a little rock at the water’s edge.

All this to say, that as I pulled into Plymouth, England, I was curious what the general attitude towards the Pilgrims would be there. I, regrettably, didn’t make it into the Mayflower Heritage Museum or take any of the Pilgrim tours, so I can’t speak to how they address the subtleties of the Pilgrim story, but I can say I found the public remembrances of the Pilgrims to be a delight. Pilgrims Ice Cream in the Barbican is one such example that captures the Pilgrim whimsy I’m so familiar with. The side of the building has a very nice, dignified list of all the people on the Mayflower with brief blurbs about who they were. Right next to it is the sign for the ice cream shop, which is an upside-down Pilgrim hat being used as an ice cream cone. 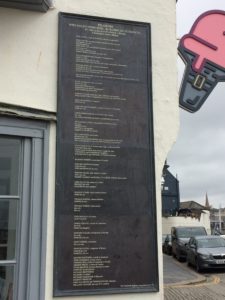 My favorite part about the Pilgrims in Plymouth is the Mayflower Steps. While the Pilgrims didn’t go directly from Plymouth to…well…Plymouth, they did board the Mayflower in Plymouth before heading briefly to Europe on their way to the New World. The exact steps are no longer there, but there is a little monument overlooking the water with plaques, information, and flags. And my favorite part? A large paving stone that says “Mayflower 1620” and is just about as impressive as the Plymouth Rock on this side of the ocean. 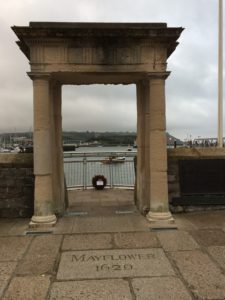 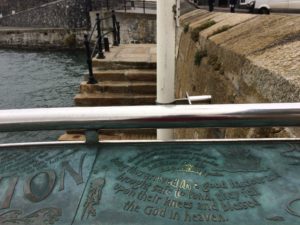 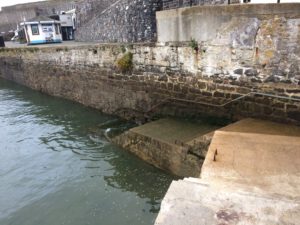 I just love that on both sides of the ocean there is so much pomp regarding the Mayflower and the Pilgrim voyage, but that the actual markers of those events are so understated. It is initially surprising, but somehow also fitting given what I know of the general Pilgrim mentality, and it makes me so happy that it is consistent at both their origin point and destination.